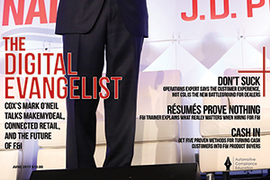 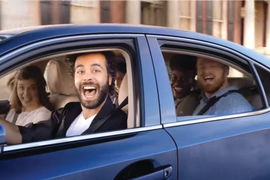 How to Lose a Customer

The editor shares a story of good intentions gone wrong. He believes there’s a learning lesson for all, including himself.

His Madness finds himself dreaming of the town of Pleasantville, where deals arrive properly structured and every customer has an 800 credit score.