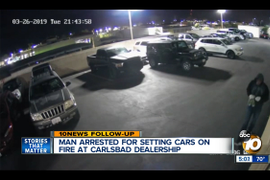 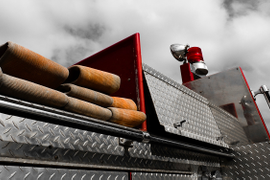 A former Kia Motors America employee claims to have identified the probable cause of a series of noncollision vehicle fires and says his concerns were ignored for more than a year before he resigned last month. 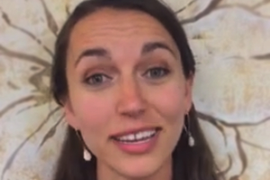