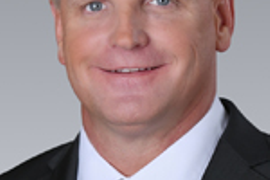 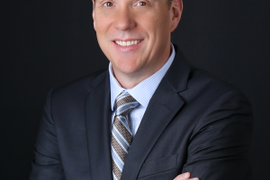 Significant retail discounts drove up both December and fourth-quarter new-vehicle sales for the nation’s largest dealer group, but they also cut into the group’s sales margins, AutoNation officials said this week.

AutoNation has signed agreements to acquire 13 stores in Georgia, Alabama and Tennessee, and three stores in the Baltimore, Md., market, bringing its total franchise count to 327.

F&I gross profit per vehicle retailed reached a record $1,407 for the nation’s largest dealer group, but the achievement was overshadowed by the warning executives issued to lead providers.

AutoNation Inc. reported increased profitability in each of its business sectors for the first quarter, with revenue up 10 percent and gross profit up 6 percent. F&I gross profit per vehicle sold was up 7.2 percent.