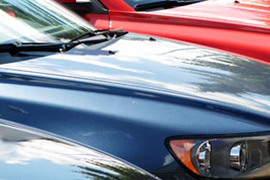 The warranty and vehicle service contract provider released its 2017 F&I training schedule, which includes a three-day live course that will cover compliance, objecting handing, sales-to-F&I turnovers, and menu selling. It will be led by Kirk Manzo, director of global training for Assurant’s Vehicle Protection Services group. 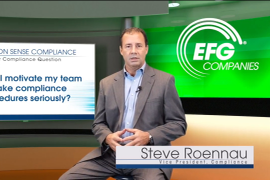 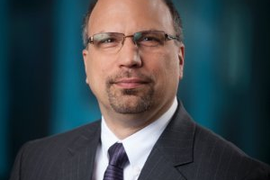 The company’s new executive retired from Allstate Insurance in 2015 after a 34-year career. Now he’ll head the F&I product provider’s finance, accounting, and reinsurance teams. His main goal, officials said, will be to help amplify the company’s recent profitable growth. 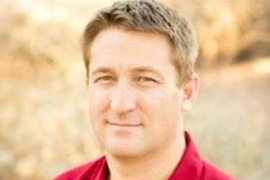 Mike Essig is a 13-year industry veteran who specializes in actuarial analysis and risk management. He most recently served as risk management director and actuary at CNA National. He now joins a firm that's expanding contract volume, programs, staff and offices. 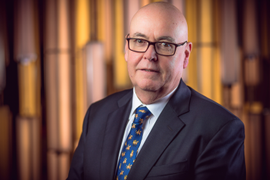 President of RouteOne Canada to Retire

Barry McMillan, who has led RouteOne Canada since 2003, will retire at the end of this month. Assuming his duties is Anthony Goulbourne, who was promoted to senior vice president.

Credit unions funded 1.4 million loans through CU Direct’s Lending 360 and CUDL lending platform, generating a record $30 billion in credit union auto loans in 2016 and surpassing the $26 billion in loans the company funded in 2015.

The 28-year industry veteran will spearhead the development and execution of new financing, sales, and service training programs, as well as refine the company’s overall training strategy for internal employees, agents and dealers.