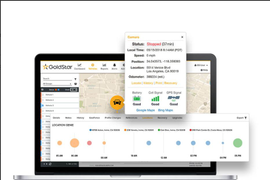 The purchaser and service of vehicle loan portfolios said it has been retained by an unnamed, multinational investment firm to source $50 million worth of subprime auto loan portfolios. 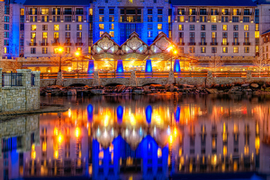 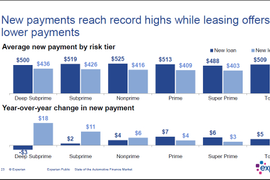 Reflecting the shift toward more creditworthy borrowers was the rise in average credit scores for both new- and used-vehicle loans. But the retreat from the high-risk tiers also comes during a quarter in which the average new-vehicle finance amount and monthly payment reached record highs. 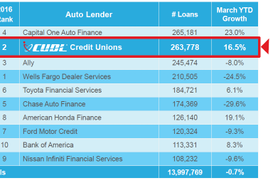 The once head of Chase Custom Finance is back. Today, Westlake Financial Services announced it has contracted Bill Jensen to focus on developing its strategic accounts division. 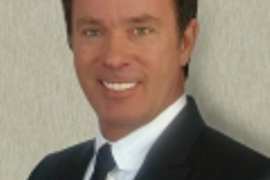