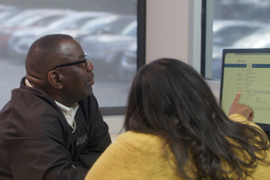 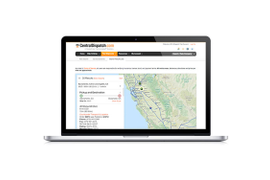 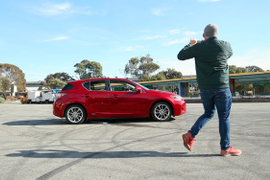 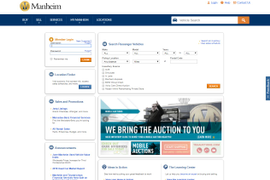 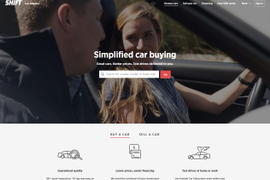 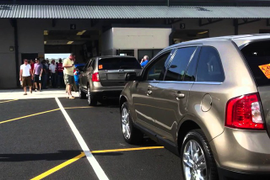 Manheim has appointed John Eriksen as general manager of Manheim Baltimore-Washington, according to a company announcement. In his new role, he will concentrate on serving clients and improving their auction experienced, the company stated.

Manheim kicked off its month-long “Pump Up Your Volume” campaign on Monday, It's designed to promote inventory from key consignors as well as Manheim's large selection of sought-after luxury and non-luxury certified pre-owned vehicles.