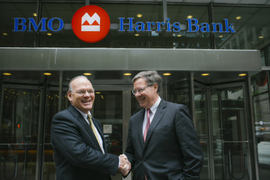 Today, the Defense Department issued a final rule that expands the types of credit products covered by the 36% rate cap and other military-specific protections under the Military Lending Act. 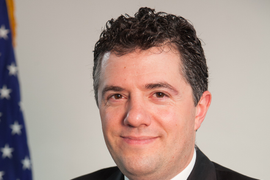