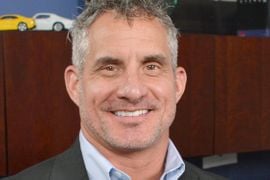 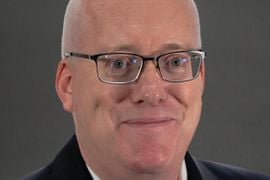 Former Allstate Dealer Services executive Michael Hurley has been named CFO and vice president of finance and planning for GSFSGroup. 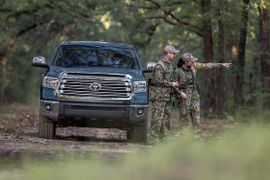