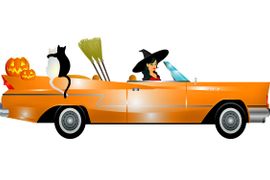 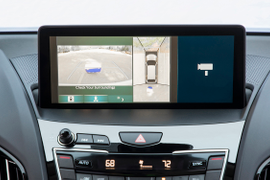 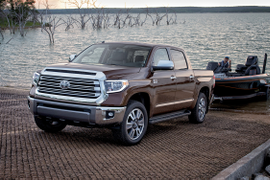 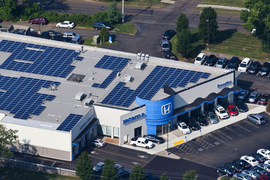 Autotrader today released its list of the Top 8 certified pre-owned programs for the holiday season. According to the company, these certified pre-owned vehicles offer consumers the reliability and safety of a new vehicle, but at a more affordable price. 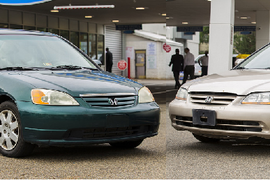 New tests on Takata airbag inflators show that certain model-year 2001-2003 Honda and Acura vehicles have up to a 50% chance of rupturing during a crash, according to a National Highway Traffic Safety Administration (NHTSA) alert.

To celebrate the unveiling of the new store, the group will donate the first 2015 Alfa Romeo 4C to live auction, with 100% of the bid price over MSRP being donated to charity.