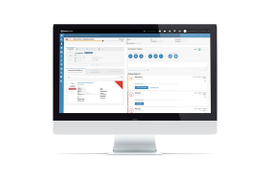 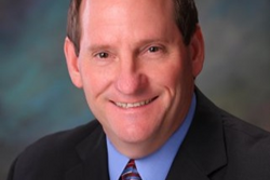 Service Payment Plan's dealers will not be able to erate, econtract and eregister all of the company’s payment plan contracts.

Administrator and product provider Maximus Auto Group has been added to the F&I Express eContracting platform.