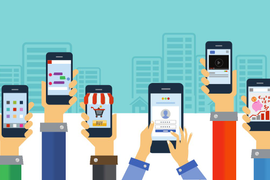 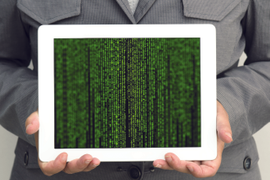 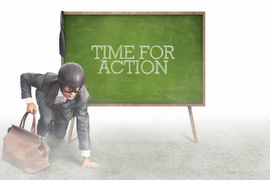 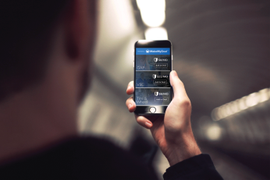 F&I trainer makes the case for digital F&I. He offers a five-step process for adding information about products, pricing, and your finance team to your dealership’s website. 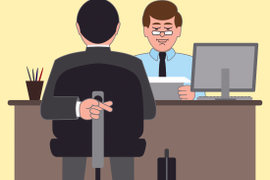 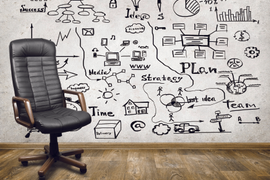 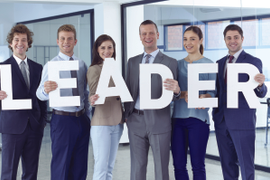 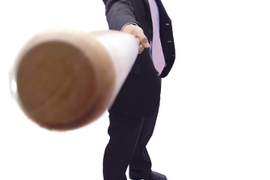 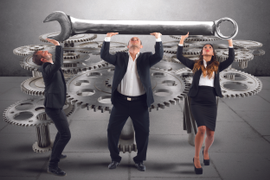 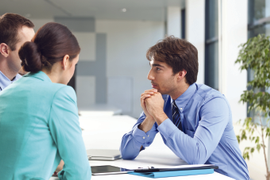 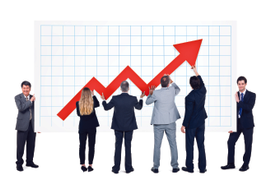 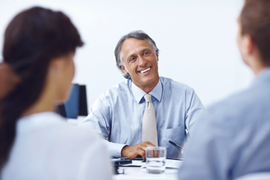 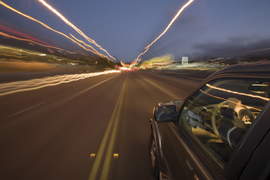 A New Lease on Profits

By all accounts, leasing is back, but that doesn’t mean your F&I profits have to suffer. F&I trainer breaks down a process for making leasing a win-win for the finance office and the dealership.