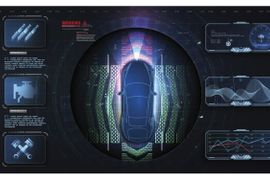 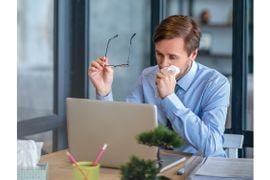 The Seven Deadly Sins of F&I

More than 90 percent of F&I lawsuits were caused by the same problems, which are repeated again and again in dealerships around the country. Let’s review the seven deadly sins of F&I, as identified by AFIP’s David Robertson.