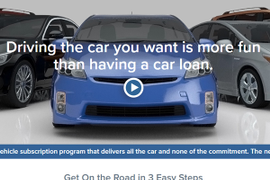 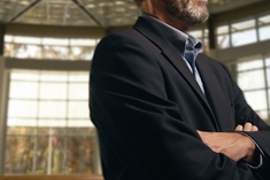 Cox Automotive announced this week that it has expanded Manheim into Quebec City. According to the company, this marks the second auction in the province of Quebec, following Manheim Montreal’s success. 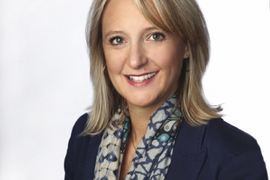 Manheim plans to grow both its digital and physical space to better facilitate its growth in users.

Only 30% of Customers Return to Selling Dealer for Service, Study Reveals

Customers aren't coming back to their dealerships for their repairs, according to Cox Automotive's 2016 Maintenance and Repair Study. It shows that more vehicle owners are choosing to go elsewhere because they feel they'll get a better price.