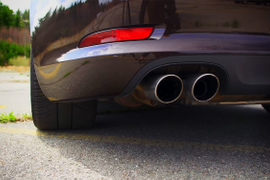 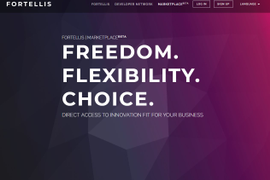 Flynn guided the company’s multi-year transformation effort. The executive is now set to replace Robert. N. Karp, who is leaving the company in December. 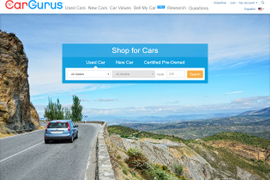 The information services firm announced that John DeMarco has joined the company as senior vice president of automotive sales. He brings 27 years of leadership experience, having held a number of senior leadership roles at firms like CDK Global and Ford Motor Co.