The firm’s Used Vehicle Retention Index for September increased by 1.9% from a year ago to 116, with all vehicle segments showing increases. The compact crossovers, mid-size crossovers, compact car, full-size pickup, and mid-size car segments were the main drivers. 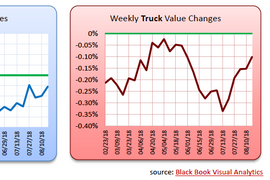 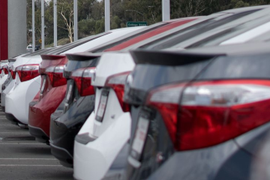 Depreciation through the first half of 2018 stood at 13.7%, much lower than the 16.3% rate recorded in the year-ago period. Analysts say upstream remarketing has kept values strong despite the tidal wave of off-lease vehicles that returned to market during the period. 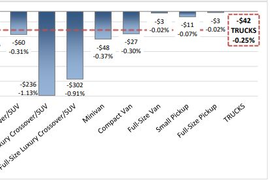 Wholesale values continued to see little change last week, although demand for sporty cars appears to be dwindling as the average value of that segment has begun to drop.

J.D. Power: Wholesale Prices Down in May, Auction Volume Growing

May’s wholesale prices for used vehicles up to eight years in age fell 1.7% from the prior month, a level that’s typical for this time of year, the firm stated in its June Used Car and Light Truck Guidelines report. 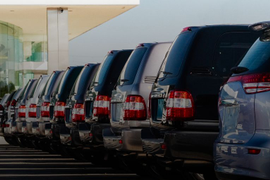 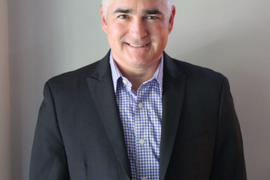 The firm had expected a steeper decline due to replacement activity linked to last year’s hurricanes. Instead, Black Book saw fairly typical depreciation. 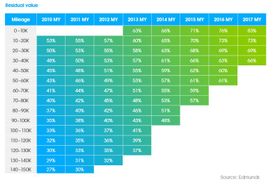 Thanks to a tight supply of late-model used vehicles, values don’t dramatically drop once the odometer crosses six figures, according to a new report from vehicle information site.

Depreciation increased for both cars and light trucks, with car segments recording the highest weekly depreciation in seven weeks. Prices in the Houston-area, however, remain elevated, according to the firm. 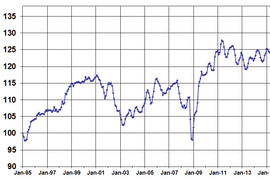 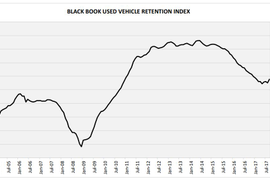 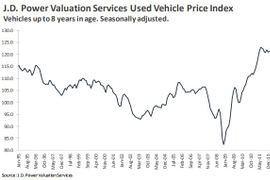