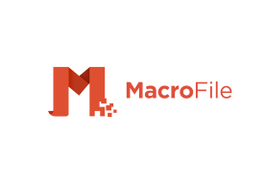 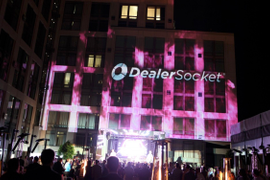 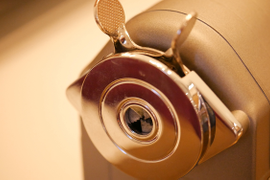 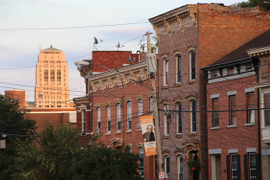 The Albany Times Union has named Auto/Mate to its Top Workplaces list for the eighth consecutive year, ranking the dealer software company third in the mid-size employer category. 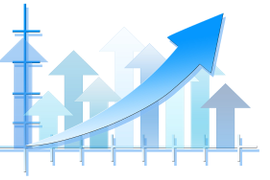 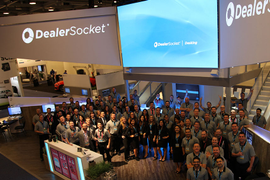 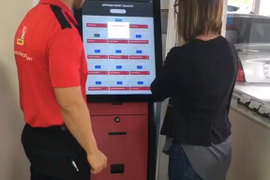