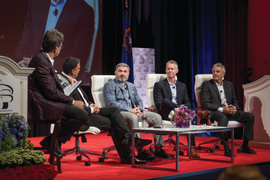 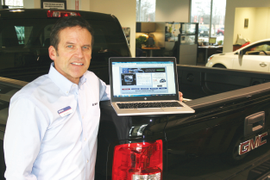 Primed for a Comeback

With the capital markets on the mend, special finance could be on the comeback trail, that’s if bank regulators and financial services reform don’t get in the way. Insider breaks down the market.

Time to Move On

Unsure of where this recession is headed, I can’t blame lawmakers for their involvement, but can we make sure that all sides are heard before we jump to conclusions. 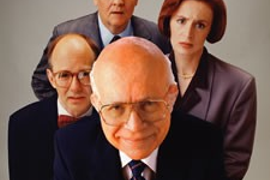