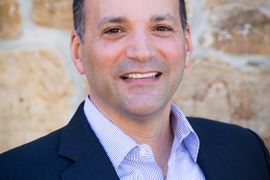 Hired as CIO in 2018, Fleites was instrumental in the firm’s transformational growth into a full service F&I provider. 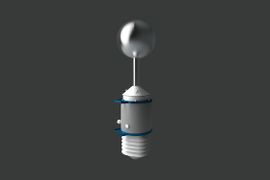 Liberty Mutual and Safeco Insurance have named DealerPolicy to its list of 2019 Agent for the Future winners, a program designed to recognize innovation and advancement. 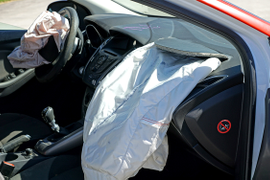 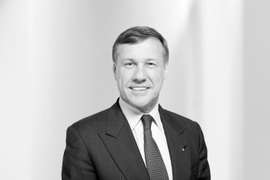 Reuters reported yesterday that former Zurich Insurance CEO Martin Senn has committed suicide, the second top executive at the group to take his own life in less than three years. 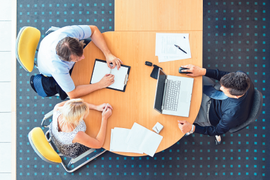 Are You in Good Hands?

RV Warranty Forever has named Clems RV as the exclusive RV Warranty Forever dealer in the Western Pennsylvania market. Clem’s RV will now be able to offer a lifetime warranty on every new and eligible pre-owned unit they sell for as long as the purchaser owns their unit.

Michigan insurance regulators have ordered a Detroit dealer to stop selling insurance without a license. After selling insurance to more than 25 customers, the agency found that the dealer provided incorrect information, insufficient coverage or failed to pay for the policies.

Most of the major dealer groups posted big gains in the fourth quarter and for the full-year 2012. One group reached an all-time high of $1,215 in F&I gross profit per retail unit.

A new FTC study on credit report accuracy found that one in five consumers had an error on at least one of their credit reports.

Oklahoma legislators overturned a 2011 Supreme Court ruling earlier this year with the passage of the Service Warranty Act. It clarifies that extended vehicle service contracts should not be treated as insurance.