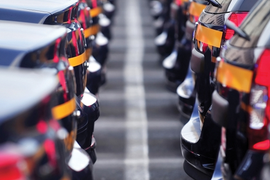 The Choice Was Clear 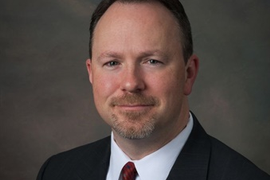 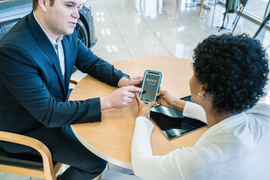 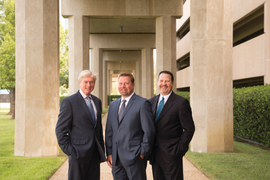 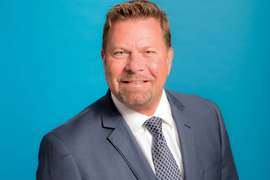 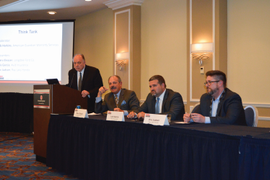