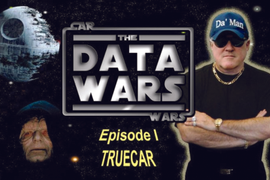 The magazine’s sales expert breaks down the keys to hiring and retaining talented members of Generation Y.