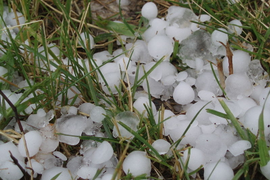 AmTrust announced last week that it has entered into a definite agreement to purchase Wells Fargo’s Warranty Solutions, which the bank acquired in October 2008 with its purchase of Wachovia Corp.