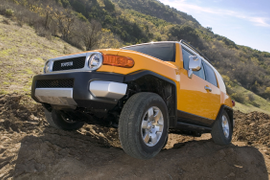 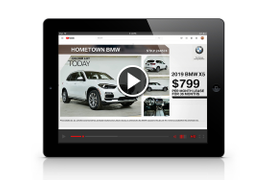 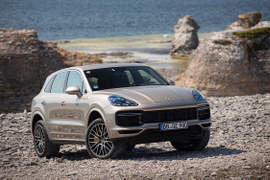 The Things’ Andre Nalin has released a list of 19 vehicles whose quality or dependability falls short of their six-figure price tags, led by the Porsche Cayenne SUV. 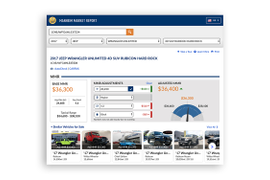 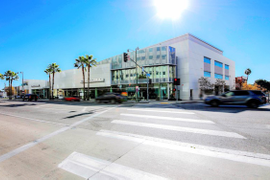 The four-acre, 93,000-square-foot Beverly Hills BMW has been sold for $70 million, an amount billed as the highest ever paid to acquire a Los Angeles auto dealership. 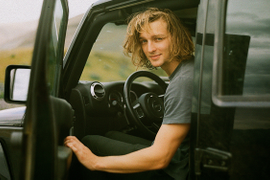 Members of Generation Z reported visiting an average of 3.8 dealerships on their car-buying journey in an Urban Science poll, which found the majority of U.S. consumers still lean on dealerships for critical information — and test-drives. 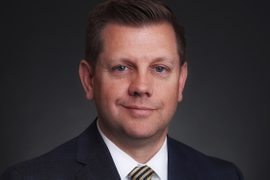 Steven E. Starks, president of the Utah Jazz and LHM Sports & Entertainment, has been named CEO of the Larry H. Miller Group of Companies. 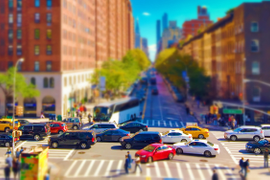 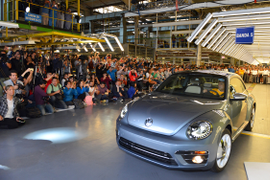 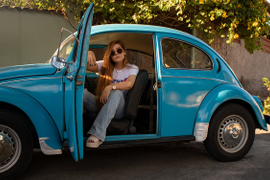