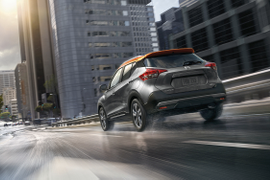 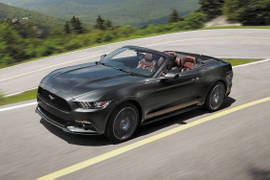 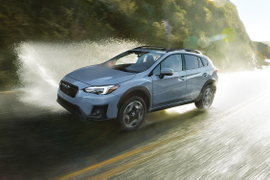 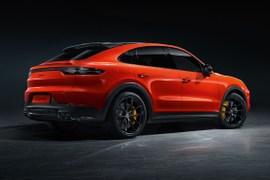 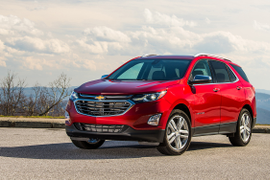 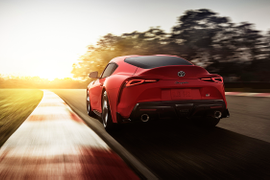 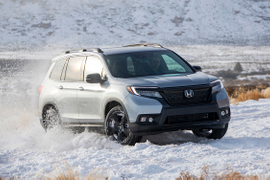 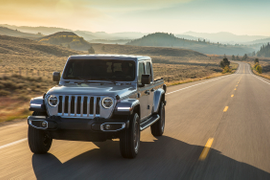 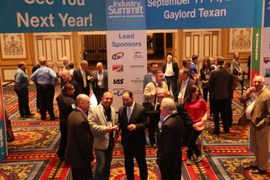 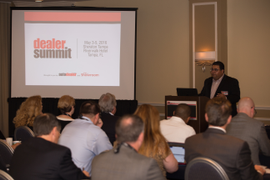 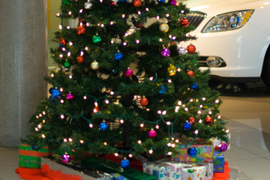 Here's how our dealers are celebrating the holidays at their stores!