This year has brought unprecedented challenges for dealerships across the country. To top it off, the country will close 2020 with a highly contested presidential election. As a result, this presidential election cycle will create unique concerns for dealerships dealing with employees who wish to discuss politics at work, especially given our country’s politically and socially charged environment.

Political discussions at work can affect productivity, morale, and become an unwelcome distraction.

Regardless of what side they fall on, some of your employees may be more passionate or outspoken about their political views. So how should your dealership respond when employees express particularly enthusiastic support for, or disparage, a presidential candidate? Or what if employees voice strong political opinions to coworkers with differing views and the discussion escalates into a heated debate? Before answering these questions, you must first understand the risks involved with political discussions in the workplace.

Risks Of Political Discourse At Work

Political discussions at work can affect productivity, morale, and become an unwelcome distraction. What may begin as a polite expression of views can quickly turn into a heated debate. Individuals engaged in these discussions also run the risk of making comments and behaving in ways which may be considered unprofessional, hostile, or even discriminatory towards their coworkers.

Although federal antidiscrimination laws, such as Title VII of the 1964 Civil Rights Act, the Americans with Disabilities Act, and the Age Discrimination in Employment Act do not include protections for employees who engage in political expression, they do prohibit discrimination based on race, color, sex, national origin, religion, age, and disability. Moreover, some state laws and local laws do provide additional protected classes, which may include things like political affiliation.

Discussions concerning a political candidate or the candidate’s stance on a protected class, for example, can increase the risk of a discrimination or retaliation claim under federal or state law. For example, imagine one of your managers says something like, “Trump and Biden are too old to be president” or “a woman should never be vice president” or “I can’t wait until they build that wall.” An older employee who is later terminated may point to the first remark as evidence of age discrimination. A woman passed over for promotion may bolster a gender discrimination claim with the comment about Kamala Harris. The comment about the wall could support a race or national origin discrimination lawsuit. These examples illustrate how quickly a political discussion can turn and make dealerships vulnerable to discrimination and/or harassment claims.

Addressing Employees Who Engage In Political Discussions At Work

In most states, employment is “at will,” meaning employees can be fired at any time for any reason, so long as the reason is not illegal. Although some states and local governments offer some protection to employees involved in politics, most employers have the legal right to fire and discipline employees for engaging in political activity or expression at work.

Also, contrary to popular belief, the First Amendment, which guarantees freedom of speech and association, does not protect the curbing of political speech by private employers. Private sector employers can therefore lawfully terminate or discipline employees for expressing their political beliefs at work unless a state or local law prohibits it.

However, the National Labor Relations Act (NLRA) protects employees who engage in “concerted activities” for their “mutual aid or protection,” even if your workplace is not unionized. If employees discuss politics in relation to workplace conditions, for example, that speech might be protected under the NLRA. For example, if an employee shares the news that a certain candidate pledged to raise the minimum wage, that conversation may constitute protected “concerted activity.” Therefore, given how quickly a political discussion can turn into protected speech, dealerships need to be particularly careful and assess the risks before taking an adverse employment action based on potentially protected speech.

Finally, even if political discussions are not protected speech, completely banning all discussions about politics at work can affect employee morale and can be difficult to enforce consistently.

Your dealership can take the following action steps to minimize risks and ensure harmony in your workplace.

Finally, it is important to remain flexible. There is no one-size-fits-all solution, and even the best-laid plans may not prepare you for every possible situation. However, clear expectations and well-trained leaders should go a long way in reducing legal risks.

Ilanit Fischler is an attorney at Fisher Phillips, one of the country’s largest labor and employment law firms representing employers. Located in the firm’s Fort Lauderdale office, she represents automobile dealerships in a broad range of matters relating to the workplace, including claims of unlawful discrimination, harassment, retaliation, wage and hour, and contract disputes before federal and state courts, and administrative agencies. 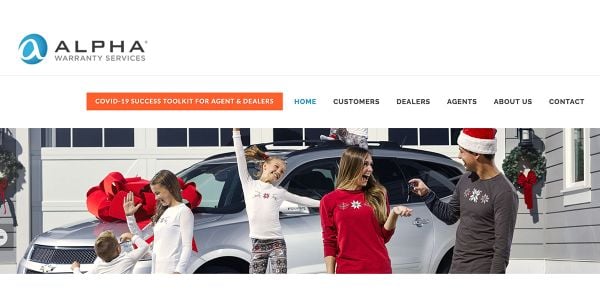 Alpha Warranty Services’ partner auto dealerships will now include a three-month SiriusXM subscription as a value-add for its new and existing contract holders. 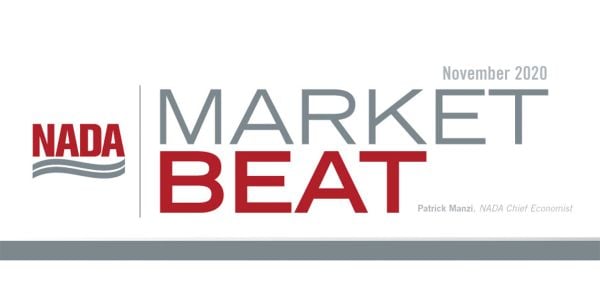 For 2020, NADA expects that new light-vehicle sales will total 14.2 million units. There may be some regional ups and downs in sales as the country deals with spikes in COVID-19 cases throughout the winter months. 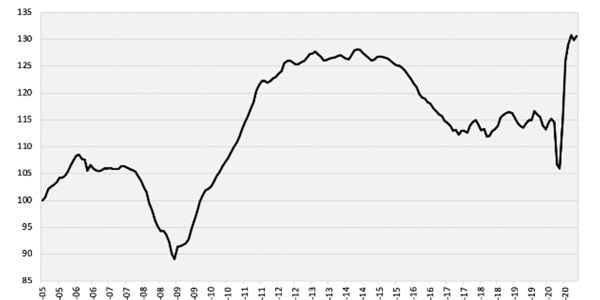 The seasonally adjusted Index increased slightly from October, with raw index values declining less than usual for this time of year. 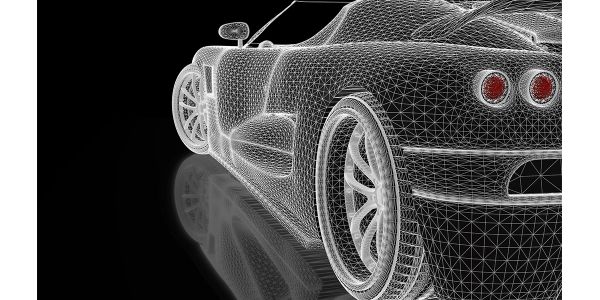 To help car buyers navigate the breakthrough technology in vehicles, Autotrader put together a list of the Best New Automotive Technology for 2021. 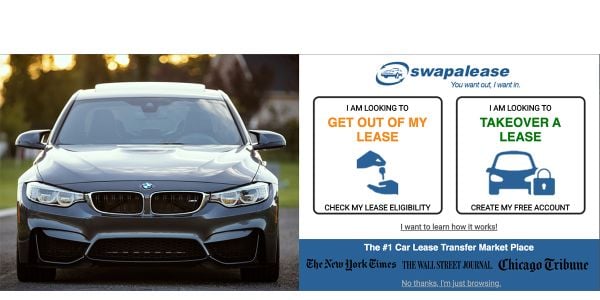 Program eliminates dealers turning away shoppers who have time left on lease contracts.

You Can’t Have a Succession Plan Without Reinsurance 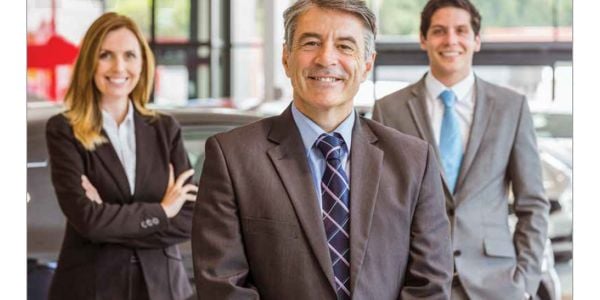 Most dealers understand the importance of a succession plan. Too few realize the critical role pre-tax dollars can play in making your vision for the future a reality. 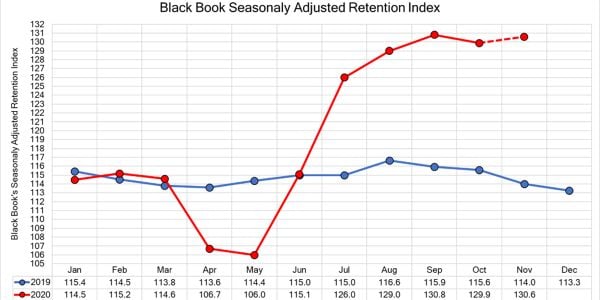 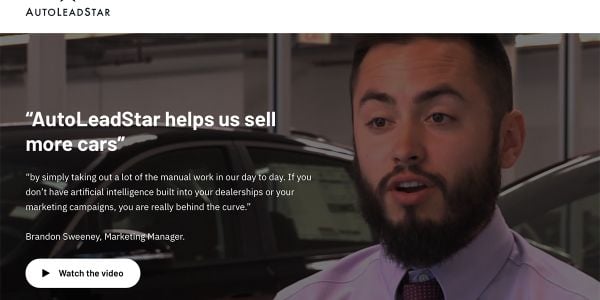 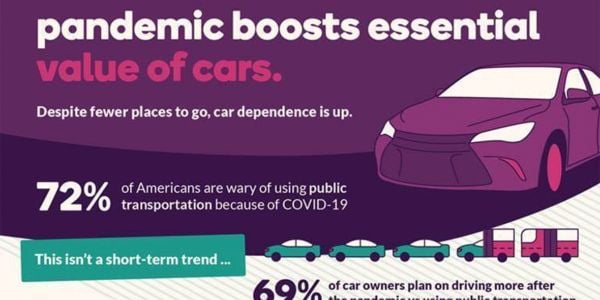