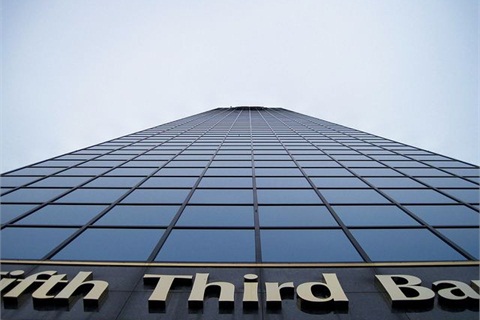 CINCINNATI — The Consumer Financial Protection Bureau (CFPB) is putting pressure on Fifth Third Bank to change its dealer markup policy as part of a potential settlement, according to the Wall Street Journal.

The news source, which cited “people familiar with the matter,” reported Aug. 5 that the CFPB is asking the Fifth Third Bank to reduce the amount it allows its dealer partners to mark up the interest rates on retail installment sales contracts as compensation for arranging financing for car buyers. Agreeing to the regulator’s terms, those sources said, would result in a lower monetary settlement.

The CFPB has made it clear that it believes policies allowing dealer discretion result in minority car buyers paying higher interest rates for auto loans than white buyers. Last month, the CFPB and the Department of Justice (DOJ) reached a $24 million settlement with Honda Finance over allegations that its auto lending practices resulted in thousands of African-American, Hispanic, and Asian and Pacific Islander customers paying higher rates. As part of the settlement, the captive capped dealer markups at 1.25% above the buy rate for auto loans with terms of five years or less, and 1% for auto loans with longer terms.

Fifth Third Bank has been monitoring the effect of its dealer markup policy since the summer of 2013. That’s when the finance source issued a letter to its dealer partners stating that it would regularly review auto loans to “ensure that dealer reserve (markup) is not applied disproportionately based on an applicant’s race.” A year later, the bank announced in a regulatory filing that it was under investigation by the DOJ to determine whether it engaged in discriminatory auto lending practices.

The Wall Street Journal’s sources were unsure of the amount of the bank’s potential settlement with the CFPB, or whether it would agree to the bureau’s terms.

Fifth Third Bank declined to comment on the matter.