LAWRENCEVILLE, Ga. — Small cars are making a comeback to open the year, and Black Book believes the segment could be in for a good spring.

“Smaller cars are back in demand at the start of the new year,” said Anil Goyal, senior vice president of automotive valuation and analytics for Black Book. “We expect a good spring season this year for such vehicles.”

Volume weighted, overall truck segment values, including pickups, SUVs and vans, decreased by 0.51% last week, which was in line with the average depreciation rate of 0.51% recorded during the previous four weeks. The subcompact crossover, full-size crossover, and midsize crossover segments declined the most, falling 1.36%, 0.88%, and 0.85%, respectively.

Additionally, retention trends for three-year-old compact crossover/SUVs have been strong recently, the firm noted in its monthly report. “Relatively, the supply will be higher this year along with more competition from new-vehicle incentives,” the firm stated in its report. “We expect this strong retention to soften this year, which is reflected in our residual forecasts.” 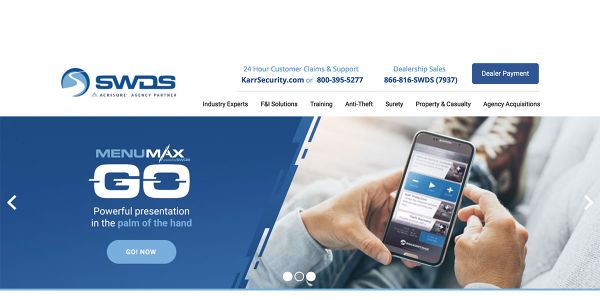