TAMPA and HOLIDAY, Fla. — Chef Earl Weiss has taken the helm at two cafés located inside Sun Toyota and Brandon Honda. The dealerships, which are located in Tampa and Holiday, Fla., respectively, are owned by Morgan Auto Group.

The top chef brings his unique culinary and operations management skills to the two dealership restaurants that have become popular with car shoppers, employees and the public, according to Morgan’s John Marazzi.

“Since we built our cafés, we’ve seen increases in customer loyalty, retention, and increased vehicle sales. It is the single best facility investment we have ever made. Now that we have Chef Earl on board, we are excited to see what levels we can achieve,” said Marazzi, who serves as Brandon Honda’s managing partner and general manager of Sun Toyota.

Chef Weiss graduated with a degree in culinary arts from the Culinary Institute of America at Hyde Park, N.Y., in 1990. He returned to Lansdale, Pa., where he assumed the role of executive chef at Westover Golf & Country Club for several years before relocating to Florida in 2005 to become the banquet chef at Hawk’s Cay Resort & Spa on Duck Cay before being named the resort’s executive chef in 2007. He was most recently the general manager of Timber Pines Country Club in Spring Hill.

The restaurants are open during showroom hours Monday through Saturday (8:30 a.m. to 8 p.m.) and Sundays (10 a.m. to 6 p.m.). With a focus on healthy, affordable food choices made with fresh ingredients, many dishes can be customized to diners’ taste preferences. They serve a variety of breakfast sandwiches or more hearty offerings to start the day, alongside appetizers, flatbreads, salads with homemade dressings, and an array of sandwiches, wraps and burgers, including salmon and veggie burgers. Children can also find many of their favorite foods on the menu. Signature desserts range from hot fudge choices to home-style apple cobbler and ice cream.

Brandon Honda was the first Tampa Bay-area dealership to offer an innovative, auto showroom café serving made-to-order breakfasts, lunches, dinners and all-day snacks and desserts, according to the group. Weiss plans to upgrade it to offer more fresh food options, as currently found at Sun Toyota’s new Sunrise Café, where guest services include preordering by phone, computer, mobile devices or kiosk, according to the auto group.

With economic patterns driven by the pandemic, normal seasonal patterns in the wholesale market were not observed for most of the year. We saw a similar picture in 2009, at the end of the Great Recession.

The Rise of OTT Advertising: Why Dealers Need to Stream their Ads and Inventory

Streaming is the new black, and that means it’s never been a better time for dealers to get on board and add OTT advertising to their brand's media mix.

As Paul Walser steps into the role of chairman of National Automobile Dealers Association, the Minnesota dealer will aid members in ushering in a new era of auto retail and overcoming the challenges presented over the course of 2020. 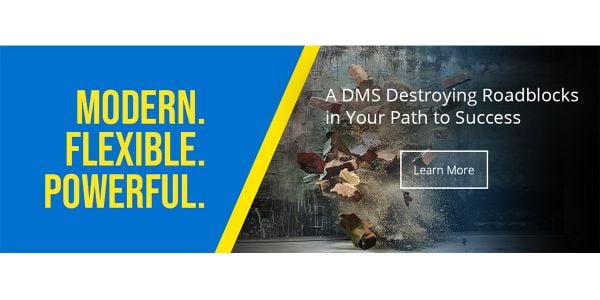 The expansion of Auto/Mate's OEM certifications represents a critical piece of these investment initiatives.

Gleason brings more than three decades of automotive experience and leadership to the Board.

Survey: The Pandemic Accelerated the Adoption of Digital Retailing 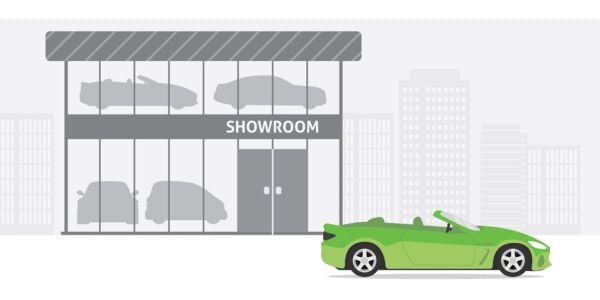 A new eLEND Solutions report shows widespread acceleration of Digital Retail adoption due to the pandemic, continued implementation, a shift in perception from lead generation to deal generation and promising data on PVR. 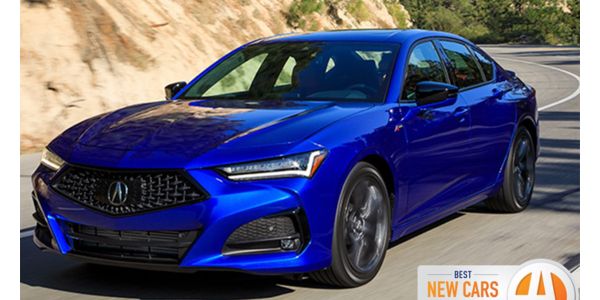 The experts at Autotrader have taken the stress out of car shopping by looking at more than 300 models available, narrowing them down to a list of 12 new vehicles that are a cut above the rest to determine the Best New Cars for 2021. 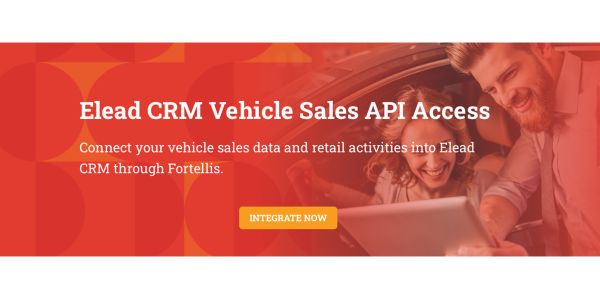