CULVER CITY, Calif. — Two federal safety agencies have opened investigations into why a Tesla Model S — which the driver said was operating in “Autopilot” mode — plowed into a firetruck parked on the side of a Los Angeles-area freeway, according to Reuters and Bloomberg reports.

The National Highway Traffic Safety Administration (NHTSA) and the National Transportation Safety Board (NTSB) will conduct separate probes of the Jan. 22 crash, focusing primarily on the performance of the car’s advanced driver-assistance systems and the driver’s actions. The collision occurred while Culver City firefighters were assisting with the cleanup of an earlier crash on the 405 freeway.

Though the Tesla Model S was traveling 65 miles per hour, nobody was injured in the crash, according to a tweet that the Culver City Firefighters union sent out shortly after the accident.

A Tesla Model S in Autopilot — or semi-autonomous — mode uses advanced driver assistance systems, but still falls well short of industry criteria for what’s considered a fully automated vehicle. The driver, according to Tesla, still needs to be fully attentive.

This isn’t the first time a crash involving a Tesla in Autopilot mode has drawn federal scrutiny.

Last September, NTSB ruled that the probable cause of a 2016 fatal crash involving a Tesla Model S 70D was a truck driver’s failure to yield the right of way and the Tesla driver’s “inattention due to over-reliance on vehicle automation.” Months earlier, NHTSA had also concluded that the Tesla sedan had no safety defects that contributed to the deadly collision in Florida.

If NHTSA’s probe into the California crash uncovers a vehicle safety defect, the agency can direct Tesla to issue a safety recall to resolve the problem. 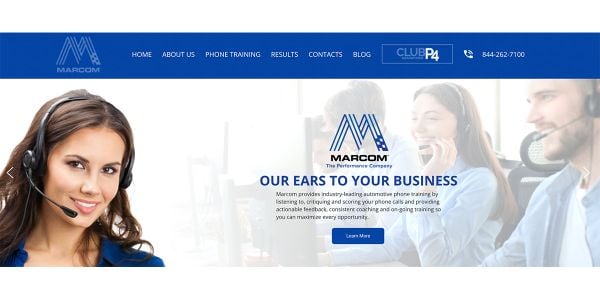 Dealership Data: The Appeal of Used Versus New Deals This Summer

Employing these strategies will help dealers maximize every opportunity as we head into a fall season that’s looking to be as unpredictable and unprecedented as what we’ve experienced so far in 2020.

The auto market appears to be showing signs of recovery, but it’s too early to tell how far the recovery will go in the short term, and it’s more critical than ever to keep up with the changing perceptions of the industry.

Claims adjuster shares a true story of unintentional deceit and offers a warning of an issue that happens in dealerships across the country.

Actually, I Am the Boss of You: An Interactive Approach to Employee Counseling

The goal in discipling employees is not to punish but rather to affect a positive change in the employee’s conduct or performance, and should remain compatible with that goal and reduce the number of times someone says, “you’re not the boss of me.”