In 1986, a young car salesman by the name of Dave Ressler from Mandan, N.D., attended one of my very first F&I classes in Galveston, Texas. I remember him well, mainly because of the outlandish attire he graced my classes with each day. They were definitely wild outfits. He wore a fluorescent yellow shirt and lime green pants with a white belt and matching shoes the first day of class. You needed sunglasses just to look at him.

His attire was even more outlandish the second day. By Day Three, I couldn’t help but ask, “Dave, where do you even find clothes like this, a clown store?” Dave turned the volume down a bit for the class photo, wearing bright blue pants with a red shirt and white sport coat. I couldn’t help myself and asked, “Dave, shouldn’t you be on a flagpole somewhere?”

But Dave was one of those people who, when you meet them, you just like them. You’re not quite sure why, you just do. When Dave was around, you just knew you were going to have fun. He was always positive, energetic, and just fun to be around.

Making A Promise
Dave was just as loud as the outfits he wore. In fact, he had the loudest voice in the room. When class had concluded, he walked up and vigorously shook my hand. “I sure enjoyed this class,” he said. “I’ve learned so much I can hardly wait to get back to the dealership and start helping customers in the F&I office. But I got to ask you a question.

“Someday, I’m going to be a car dealer,” he continued. “And when I get my dealership, I want you to come to my grand opening.” Thinking the only way he was going to get his own store was with a Ph.D. — as in “papa has a dealership” — I asked, “Dave, does your dad own a dealership?”

About six months later, I was out traveling with one of our reps. We had a little extra time before I had to catch my flight, so he suggested we stop by to see Dave Ressler. “He went through your class a few months ago,” he said.

So we stopped by Ivan Gandrud Chevrolet, where Dave worked. From the showroom, I could see Dave at his desk, writing on a ruled pad. As we walked toward his office, I noticed him looking up at the ceiling, really concentrating. Then he’d write something on that pad. He was so involved in what he was doing he didn’t notice us until we knocked on his office door.

Dave leapt to his feet, shook my hand, and exclaimed, “Wow! What are you doing up here? I sure didn’t expect to see you today.” We exchanged pleasantries and talked for a few minutes. Then I looked at the notepad on his desk and asked what he was working on.

“Oh, I’m trying to see how many benefits of credit life I can come up with today,” he said. “Yesterday, I could only come up with 28 benefits. And by God, I’m going to get 30 today if it kills me.” Keep in mind he had no idea I was going to show up that day, so he wasn’t doing it for me. No, he was doing it for Dave Ressler.

A Dealer’s Path
What I didn’t know about Dave when he came through my F&I class was he was the top salesperson at his dealership. The reason he elected to go into F&I was because he knew it would help him pay for his dealership. In other words, it was another step toward his goal.

When Dave got back from F&I school, he had a new goal. He wasn’t going to be a good F&I manager, nor a great F&I manager. He was going to be the best F&I manager in the United States. I don’t know if he ever achieved that, but I can tell you with all certainty that he was really good.

I heard from Dave less than a year later. I was in my office when the phone rang. “It’s a beautiful day,” the voice on the other side of the line rang out. “Yes, it is a beautiful day. Do you still love your job?” I asked. “I sure do,” the voice answered. “Do you know who this is?”

Since 1985, I’ve started every F&I class the same way: “It’s a beautiful day. I feel good. I live in America. And I love my job!” So I knew it had to be a former student. I just didn’t know who, and I admitted so in my reply.

“It’s Dave Ressler!” the voice shouted. I asked him how he was doing. He said things were great and then asked, “Do you remember me?” I confessed I didn’t, as I desperately tried to put a face to the name. “Well, maybe this will refresh your memory: You called me a clown,” he said.

I kept my promise and flew up for Dave’s grand opening. He gave out what was probably the brightest yellow farmer’s cap I’ve ever seen that day. Of course, he was kind enough to autograph mine.

Well, Dave wasn’t done. After he took over that Chevrolet dealership, he bought another one, as well as a Toyota dealership in Bozeman, Mont. The only difference between Dave Ressler and most F&I managers I train is that he had a goal. And he worked on that goal every day.

I think I’ve told this story in every single F&I class since Dave got his first dealership. I still have that glowing yellow cap from the grand opening of the original Ressler Chevrolet in my office. I also have a framed picture that Dave gave me of his 1986 F&I class. Everyone in the photo is wearing clown noses he bought just for the occasion.

I was devastated when I learned of Dave’s passing on Nov. 7, 2017. He was 61 and had a heart attack. He was a larger-than-life personality who was a friend to everyone who knew him. He generously gave back to his community and to numerous charities, and he always went out of his way to help others. It was a joy to be around him.

Dave’s enthusiasm for life and relentlessly positive attitude was both inspiring and inescapable. Whether you are a salesperson, an F&I manager, or an automobile dealer, as Randy Travis sang in “Three Wooden Crosses,” “It’s not what you take when you leave this world behind you, it’s what you leave behind you when you go.” Dave, my friend, thank you for what you left behind. 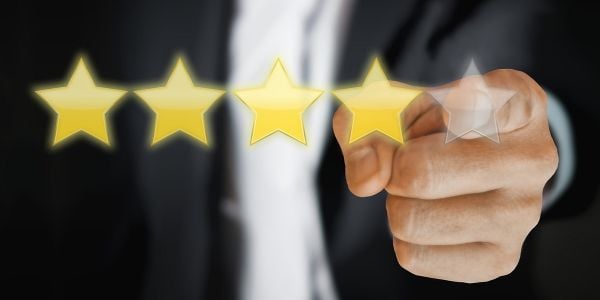 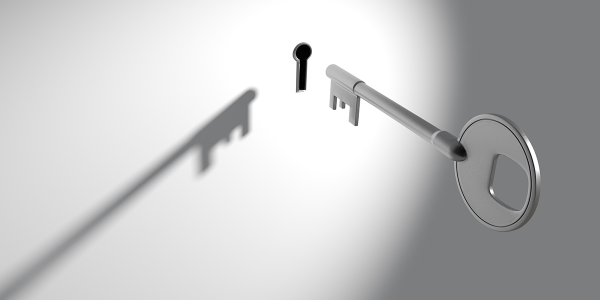 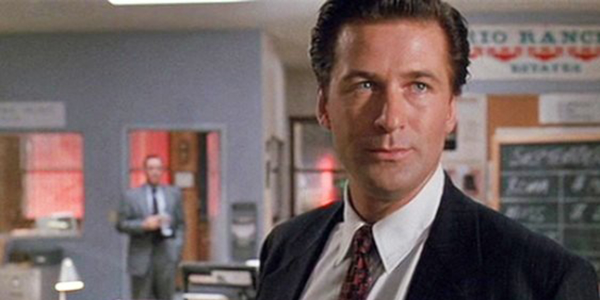 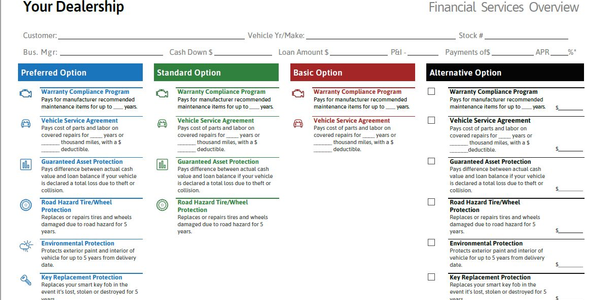 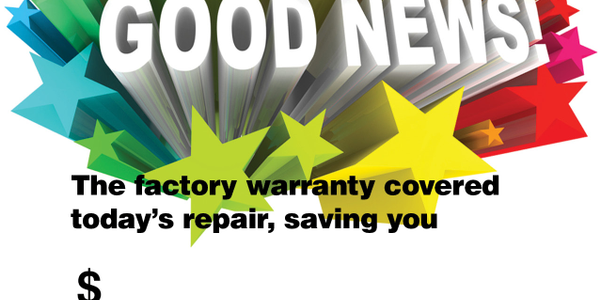