CINCINNATI — National car lease marketplace Swapalease.com reported this week that January credit approvals on its site, according to U.S. Bank data, were 23.1 percent higher compared with the average approvals rate during the last five months of 2012.

Customer credit declines in January were down 20 percent during the same time of comparison.

“We’re continuing to see a resilient economy bounce back from the recession of a few years ago,” said Scot Hall, executive vice president of Swapalease.com. “All eyes right now are on watching if the trend can continue following the payroll tax increase and the recent sequestration, two events that still may have negative consequences on consumer finances.”

January credit approvals were just slightly off the mark set in December (-5.9%), but credit declines were also lower than what was recorded in December (-20%). U.S. Bank is the largest non-captive lease company working with the Swapalease.com marketplace.

Swapalease.com is an automotive lease marketplace that facilitates lease transfers online by matching individuals who want to get out of their lease with people who are looking for short-term lease agreements. Prospective buyers can search the listings for the exact vehicle they want, and then register for a nominal fee, allowing them to use Swapalease.com’s secure online system to contact the prospective seller and close the deal. 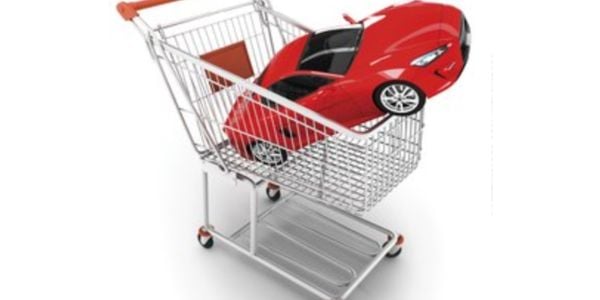 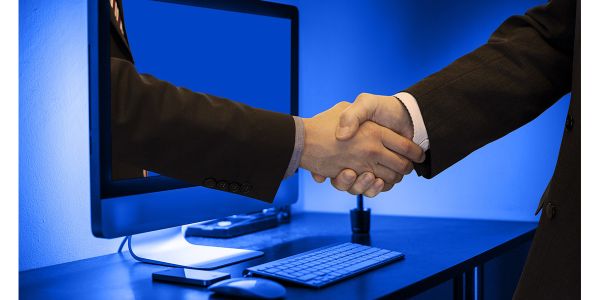 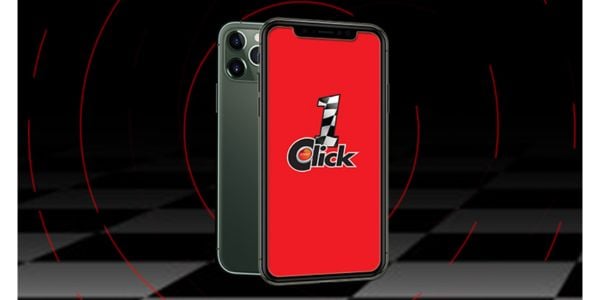