(Bobit) — Fiat Chrysler Automobiles has resurrected the practice of “sales banking,” at one point amassing a total of 40,000 unordered cars and trucks and putting undue pressure on U.S. dealers to stock and sell them, according to a Bloomberg report.

The existence of a sales bank would likely unnerve investors and analysts. FCA recently announced a merger agreement with France’s PSA Group, home of the Peugeot, Citroën, and Opel marques, among others. Bloomberg’s Gabrielle Coppola notes Chrysler is known to have overproduced in the late 1970s and at the outset of the Great Recession, when the company was seeking merger partners and would accept federal bailout funds to remain in business.

“While the company is nowhere near that sort of trouble — it just reported record quarterly profit — the surging supply of unassigned vehicles coincided with a period when the company was pursuing mergers,” Coppola writes.

“We’re producing pre-specificationed vehicles against predicted demand so the right vehicles are available when dealers need them.”

FCA’s global chief communications officer, Niel Golightly, claimed the overstock, which had dwindled to 5,000 units by the end of the third quarter, was the result of new and more accurate analytics-based modeling.

“We’re producing pre-specificationed vehicles against predicted demand so the right vehicles are available when dealers need them,” Golightly told Bloomberg.

Coppola notes that Lee Iacocca, the recently departed former CEO of Chrysler who led the company through its 1979 bailout and 1980s revival, was known to despise the practice, which he described in his autobiography as “nothing more than an excuse to keep the plants running when we didn’t have dealer orders for the cars.” 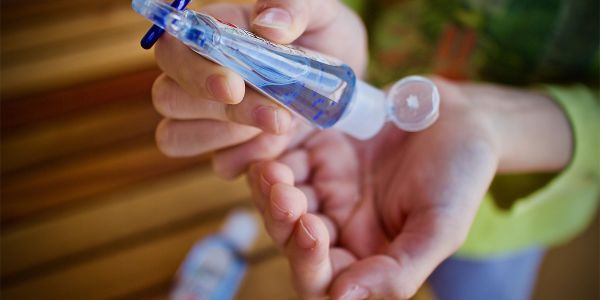 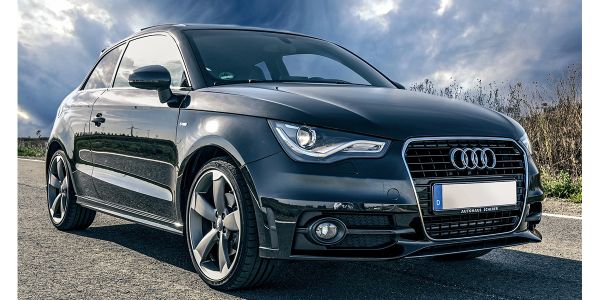