Close
SALT LAKE CITY – Greg Miller, CEO of the Larry H. Miller Group of Companies, which includes the NBA’s Utah Jazz, Prestige Financial, the nation’s tenth-largest auto dealership network and dozens of other entities, will be featured on CBS’s two-time Emmy Award-winning reality series “Undercover Boss.” The episode will be broadcast nationally on Friday, Feb. 28. The episode will focus on the Utah Jazz and game-night operations at EnergySolutions Arena.

The Utah Jazz is the first NBA franchise to be featured on “Undercover Boss,” with CEO Greg Miller trying his hand at four different jobs alongside Jazz employees. Miller’s participation was fueled by his desire to improve employee satisfaction and overall productivity while learning from staff how the company can better serve its customers.

“Our employees define the Larry H. Miller Group of Companies, and it is important that they enjoy a positive work environment and feel that they are a valued part of the company’s overall success,” said Miller. “Taking part in ‘Undercover Boss’ provided me with the unique opportunity to anonymously experience firsthand a variety of experiences in an effort to find ways that we can enrich the lives of our employees and provide an unparalleled in-arena experience for our fans.”

In the show, Miller fully embraces his undercover persona, Mark Scott, and his team spirit is put to the test as he immerses himself in different jobs, including participation in a halftime performance as a member of the Utah Jazz Dunk Team and acting as a human basketball hoop during his work with the Interactive Team.  He also spent time working in the facilities department and as a concessions staff member.  Highlights from the episode can be viewed on utahjazz.com.

As a family-owned and operated company, the Larry H. Miller Group of Companies places great emphasis on the well-being of its employees and the local community, officials noted. Throughout the taping of “Undercover Boss,” Miller asked questions and listened to employees in an effort to address everyday situations and improve production and service.

“Undercover Boss” follows high-level corporate executives as they slip into the frontline of their own companies. Each week, a different executive embarks on an undercover mission to examine the inner workings of their corporation.

Prior to assuming his role as CEO in 2008, Miller, the eldest son of the late Larry H. Miller, took on increasing levels of responsibility and filled a series of leadership positions during his 34 years of employment within the LHM Group. Roles included managing several multi-million dollar construction projects, serving as general manager to some of the company’s most successful auto dealerships, and overseeing the operation of the $100 million Miller Motorsports Park, one of the premiere race tracks in North America.

From the very beginning, Larry H. Miller operated under this philosophy: “Have a little fun, make a little money and take care of the customer.” This belief is what has motivated thousands of employees for decades and propelled a simple beginning in the automotive parts industry to one of the largest privately-owned companies in the western United States. 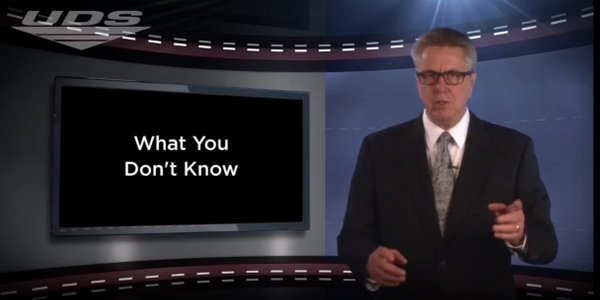 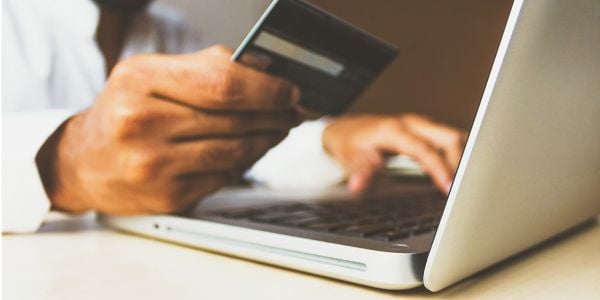 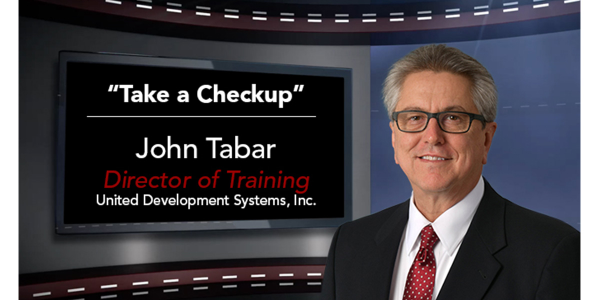 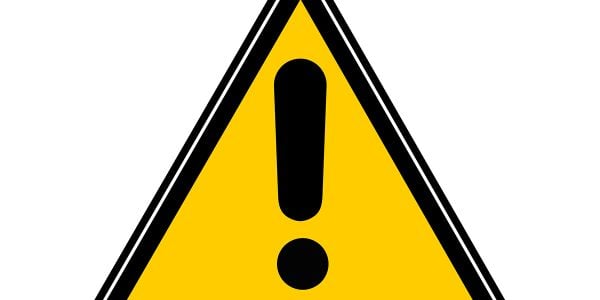 CNA National Distributes Over $40 Million to its Dealers in 2019 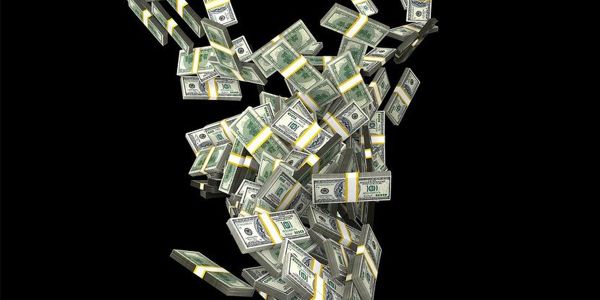 Resolutions for Your F&I Department 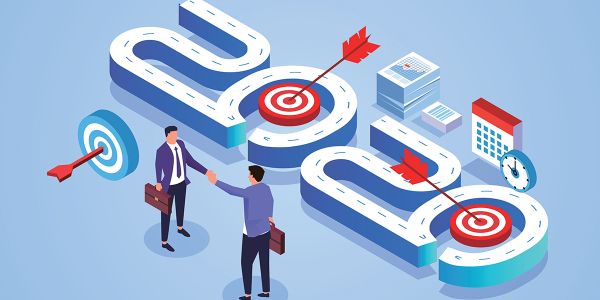 How trends from the past decade will impact F&I in 2020 and beyond.