IRVINE, Calif. and ATLANTA — More than half of consumers on Kelley Blue Book and Autotrader’s websites said they have “complete” or “general mistrust” (53%) of Volkswagen, according to a recent survey conducted by the companies. And 72% of those consumers said they believe VW’s diesel emissions issues could spread to other manufacturers.

Thirty percent of respondents to the survey also said they would be less likely to consider a diesel vehicle since news broke that VW had used a software algorithm in its four-cylinder diesels to circumvent federal emissions standards.

“Volkswagen can fix the mechanical problems and make reparations to owners, but winning back the confidence of shoppers and loyal buyers will be a daunting challenge that could take years to overcome,” said Michelle Krebs, senior analyst for Autotrader. “Every automaker should take note of the importance of integrity.”

Sixty-four percent of consumers surveyed were aware of the diesel emissions issue, and 96% of those knew that VW was the primary manufacturer involved. The most troubling aspect for those consumers was the “intentional deceit” behind the issue (63%) and 42% felt other automobile manufacturers also are secretly violating EPA emission rules. More than half (58%) weren’t sure if VW was taking proper action to address the violations.

“Automotive consumers are well aware of the diesel emissions issue, and they have Volkswagen squarely in their sights as the manufacturer at fault; as a result, the company’s brand image is taking a hit,” said Rick Wainschel, vice president of customer analytics and insights for Kelley Blue Book. “If this issue spreads, which consumers see as entirely plausible, other manufacturers — and diesel vehicles in general — also could be affected.”

“During the last week since news broke of the emissions crisis, traffic to both KBB.com and Autotrader.com has generally increased for Volkswagen, particularly for the diesel models, but at this point it is hard to determine the mindset and intentions of precisely what these early surges in activity represent,” Wainschel said. “The increased level of trade-in activity on KBB.com and private seller activity for Autotrader appear to show that consumers are curious to see if values of these models have dropped, and demonstrate they may have some level of concern on this aspect of the emissions issue. At the very least, it indicates that consumers are hungry for information about values.”

“This announcement impacts the diesel vehicles from Volkswagen, which carry higher residual values than their equivalent gasoline counterparts,” said Eric Ibara, director of residual values for Kelley Blue Book. “While early readings suggest that TDI vehicles are being affected by the news, it is possible that they could return to normal levels within a year. This will depend on how Volkswagen handles this crisis and what they announce the fix will be for the U.S. market.”

Performance Ford said today its internal service technicians are producing at 150% labor efficiency, thanks to their use of Rapid Recon.

Aftermarket Sales to Drop 8.8% This Year

Total U.S. automotive aftermarket sales are forecast to decrease 8.8% in 2020 as a result of the impact of the COVID-19 pandemic and related factors.

To help car buyers find the best, highly-rated, value-oriented and well-equipped vehicles, the experts at Autotrader recently named the 10 Best Used Cars of 2020 that are great alternatives to a new car.

Moving to an all-digital format has not slowed dealers’ ability to secure the vehicles they need to grow their businesses.

New Vehicle Sales Expected to Drop in June, Closing a Second Down Quarter in 2020, Edmunds Forecasts

Analysts forecast a healthier-than-expected SAAR of 12.8 million in June as the country expands reopening and more consumers resume car purchases, but warn that new market factors could create trouble ahead. 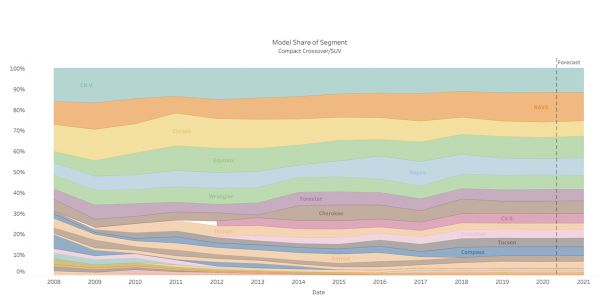 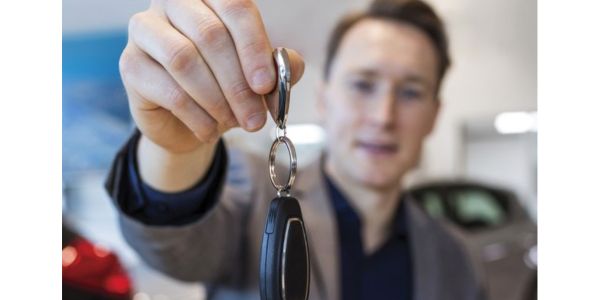 In the wake of COVID-19, dealers and F&I managers are wondering what continued impact this pandemic will have on the industry. Black Book’s SVP of data science and VP of automotive valuations, shared their analyses and predictions, of what you and other automotive executives may face as we move forward. 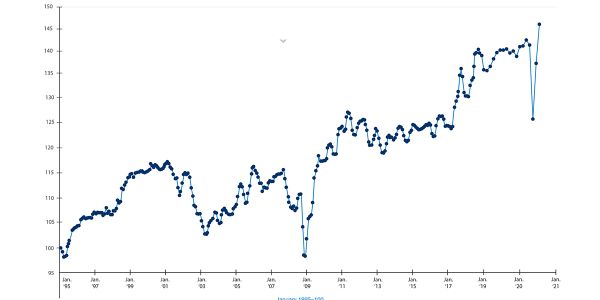 The latest measure shows values have never been higher, an indication there is rapidly growing demand for used-vehicle inventory.