SAN FRANCISCO — Jumpstart Automotive Media announced the Chevrolet Impala was the most cross-shopped nonluxury vehicle in 2016. The Impala topped the list by drawing the most interest from car buyers who also researched other vehicles.

“Chevrolet Impala’s size lends itself well to consumers who are deciding between midsize or large sedans as well as those who are considering moving into an SUV or CUV from a large sedan,” said Libby Murad-Patel, Jumpstart’s vice president of strategic insights and analytics.

“This, of course, means it could lose consumer interest to other segments, but also puts it in a unique position to gain new customers,” Murad-Patel added. “And the higher shopper interest we’re seeing across our sites could lead to potential sales growth in 2017.”

Jumpstart’s analysts found that car buyers who researched the Impala also looked into an average of 9.6 other vehicles, beating the average for all nonluxury vehicles by 54%. Only those researching the Cadillac Escalade (11.2), Audi A3 (10.9), BMW X1 (10.3) and Porsche Boxster (10.3) viewed more models, based on a minimum threshold of 500,000 shoppers. 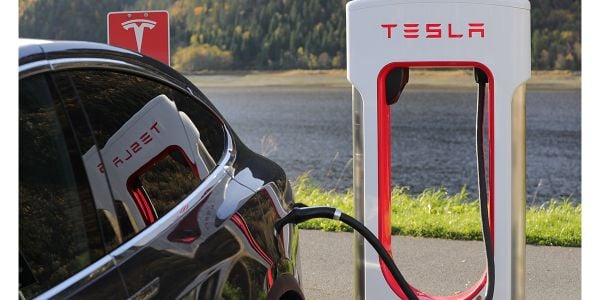 As the first quarter of 2020 has come to a close, the National Automobile Dealers Association issued an analysis of U.S. auto sales and the economy, including the initial impact of the COVID-19 pandemic on both.