CINCINNATI — National car lease marketplace Swapalease.com reported auto lease credit applicants registered only a 60% approval rate for April, a 20% decrease from March. A year ago, the approvals rate was just shy of 70% during the same month.

April’s lease credit approval rate took a dip compared to last month’s 75% approval rate. Last year’s number for the same month was slightly higher, registering at 69.9%. Following the trend of previous years, it is likely that next month’s numbers will remain at or below this level, analysts said. Historically, late-summer months like July, August and September tend to be the time of year when car lease credit approval rates increase again.

“It’s not uncommon that the lease credit approval rates drop slightly as we head into the summer months,” said Scot Hall, executive vice president of Swapalease.com. “We have seen this trend over the past three years, and typically the rates pick back up closer to July. Perhaps this is an indication of more people out shopping for a lease and thus applying, and an influx of applicants usually brings a more diverse range of credit histories.” 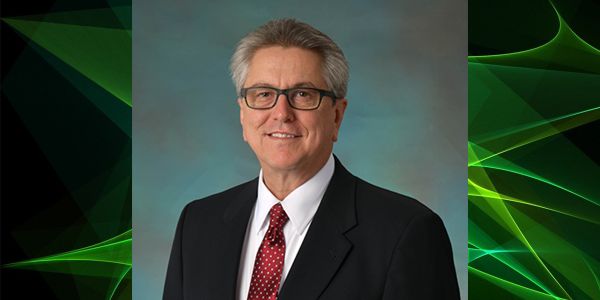