I was so proud when I got my first driver’s license. My dad taught me on the back roads of our small town using an old stick shift Chevy. I think we both needed chiropractic attention after the first few times I used the clutch, but he lessened the tension in the cab by alternating between laughing and bracing himself against the dash.

Don’t be in such a hurry to get the customer into the office to try to sell them a bunch of products that you skip right past some indicators of potential fraud.

Driver’s licenses not only are sources of pride for young kids learning to drive, but they also contain great information. We’ve all heard scary stories of identity theft and the stolen cars resulting from it. The bad guys are getting better and better, which means the good guys have to get better and better, too. We need to slow down to speed up and use all the tools in our arsenal to prevent identity theft, and that includes paying special attention to the driver’s license.

Remember the movie “The Blind Side” about Michael Oher? He wanted a license because it showed his name. First and foremost, look at the name on the license. Does it match what the customer provided? Check to see if a middle name or middle initial is used. Look to see if a suffix is used such as “Jr.” Don’t be so focused on checking that a copy is in the deal that you miss details. Slow down when you get the deal jacket long enough to see that you have a copy of the license included, and take your time to look at it and compare the picture to the person who presented it.

Look at the signature on the license. Make sure it looks like an actual signature and not like cursive font. Compare it to another document the customer signed. Do the signatures look alike? Examine the capital letters to see if they’re made the same. Look at the upstrokes and downstrokes. If a lowercase “p” is in the name, how far below the line does it dip? If a lowercase “d” is used, how tall does the vertical line stretch? Look how letters are dotted or crossed. For instance, does the “t” have a long crossbar or a short one? Does it angle upwards or downwards? If there is a lowercase “i”, look at the dot. Is the dot visible, made with a circle or another symbol, and where is it placed? Is the dot directly over the letter or is it somewhere else?  Also look at how the signature ends. Is there a curlicue, a straight line going to the right, a flourish up or down? All of these can help you spot identity theft.

There are many companies out there that have products to help verify a customer’s identity. Sometimes we get too focused on working the system that we forget what it’s designed to do. Slow down to speed up. Don’t be in such a hurry to get the customer into the office to try to sell them a bunch of products that you skip right past some indicators of potential fraud. 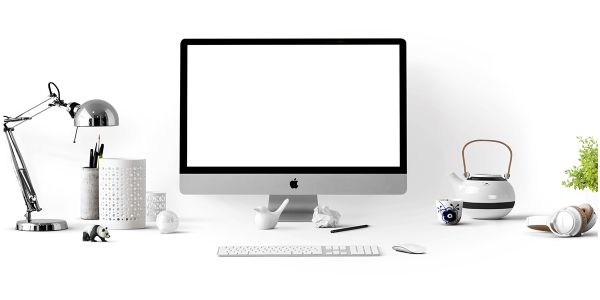 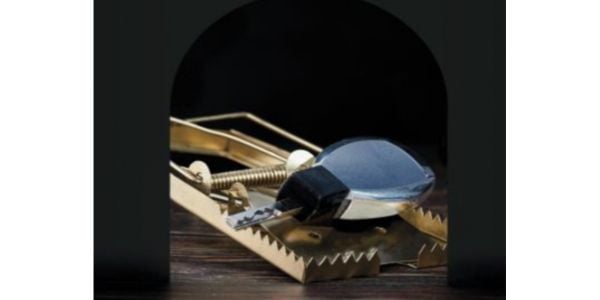 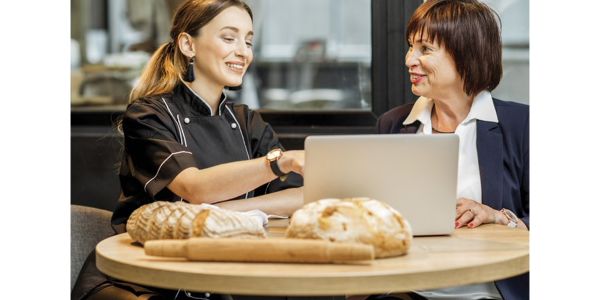 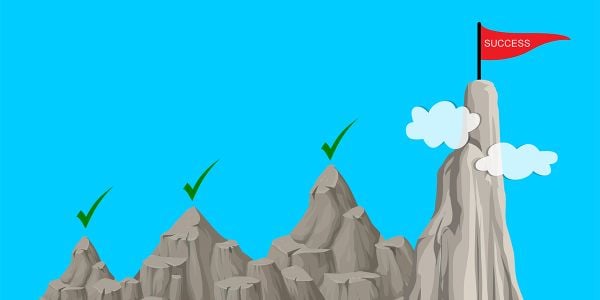 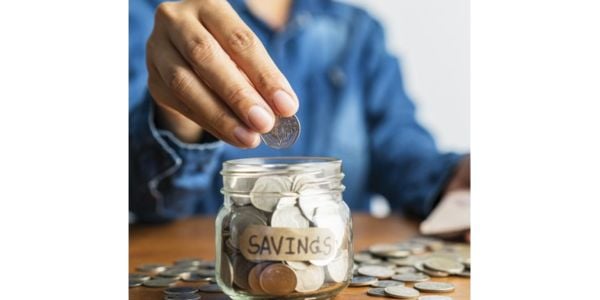 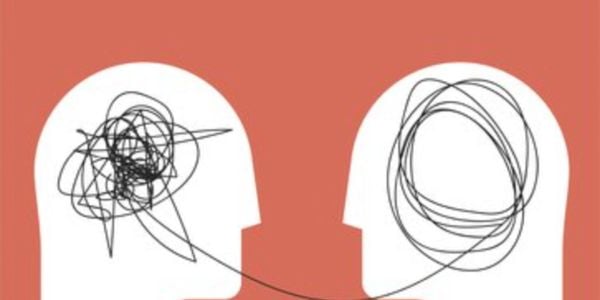 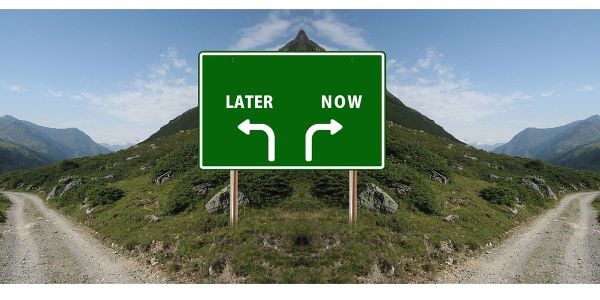 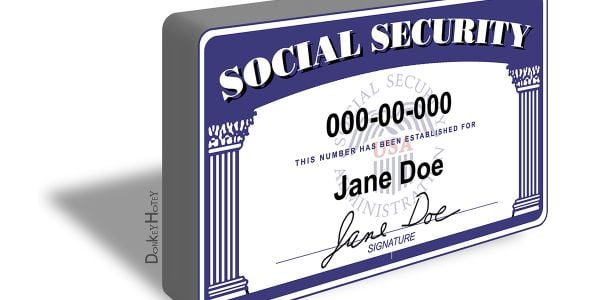 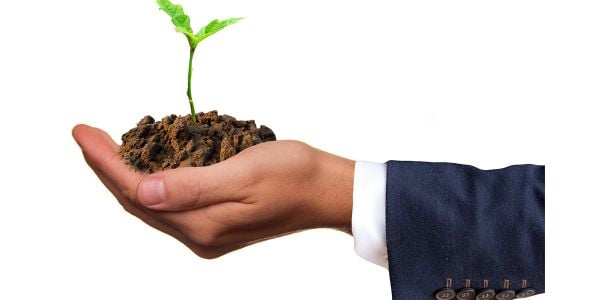 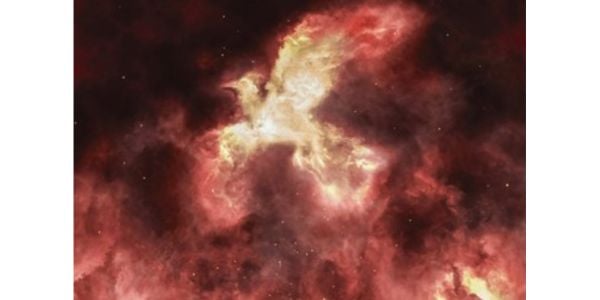 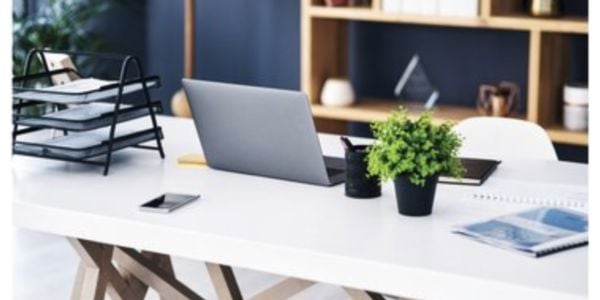 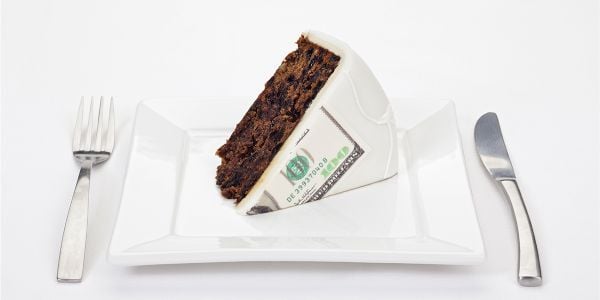 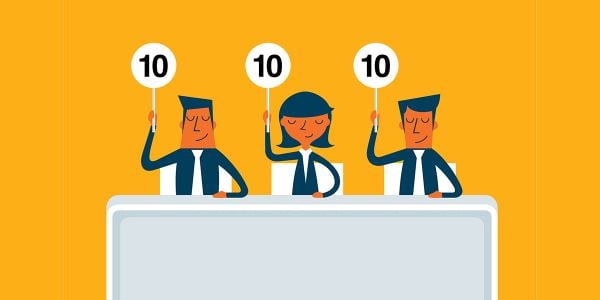 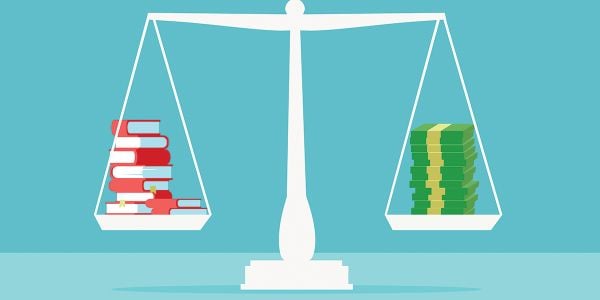 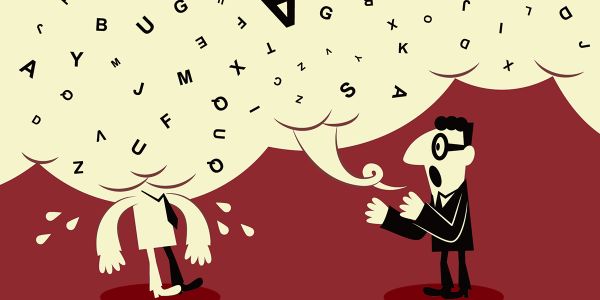