Sid DeBoer, Lithia's Chairman and CEO, commented, "Our team delivered another strong performance in the first quarter. Although new-vehicle sales increased 45 percent, we maintained a near 1:1 used-to-new ratio. Service, body and parts sales increased 11 percent despite difficult comparisons due to the Toyota recalls last year. The economic recovery is expanding in our western markets, and our stores are focused on exceeding customer expectations."

Lithia ended the first quarter with $102.9 million in immediately available funds, including $13.1 million in cash, $37.6 million in availability on its revolving credit facility, and $52.2 million in unfinanced new vehicle inventory.

In addition, the company said it completed the acquisition of Rasmussen BMW/MINI, Mercedes-Benz of Portland and Mercedes-Benz of Wilsonville on April 18, 2011. The stores will add approximately $176 million in revenue over the next 12 months.

Commenting on the Japanese tragedy, DeBoer continued, "Our sincere condolences go out to the people of Japan, and for the manufacturers and suppliers with employees impacted by the magnitude of events in March. While the entire supply chain is focused on minimizing the disruptions associated with the tragedy, it is clear that vehicle supply will be interrupted in the second and third quarters of 2011. Our guidance has been updated assuming our best estimate of the impact of these events on our operations. While we hope these assumptions prove to be conservative, the near-term outlook for our manufacturer partners remains uncertain."

• Service body and parts gross margin ranging from 48.3 to 48.6 percent

• Finance and insurance gross profit of $980 per unit

• Guidance excludes the impact of future acquisitions, dispositions, and any potential non-core items 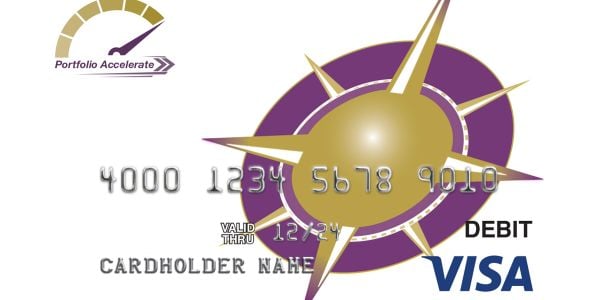