OVERLAND PARK, Kan. — Cox Automotive has announced two key leadership changes at VinSolutions, effective immediately. Lori Wittman has been promoted to vice president and general manager of the company, and Sean Stapleton has assumed an expanded role as vice president, sales and marketing.

These changes will further enable VinSolutions to deliver on its commitment to make every connection count between shoppers and dealers, officials said.

Before joining VinSolutions in 2013 as the vice president of operations, Wittman served as the vice president and general manager of Rockwell Transportation in Philadelphia. In that role, she was responsible for all aspects of that business, including sales, staffing, pricing, operational processes, and overall financial performance.

In her new role, Wittman will be responsible for all aspects of VinSolutions’ business and will become part of the software division executive leadership team, where she will help drive collaboration and growth across Cox Automotive.

“Lori is a strong leader with a proven record of success in multiple industries, and her previous experience in operations and technology roles positions her well to drive additional value for our VinSolutions dealers,” said Keith Jezek, software division president at Cox Automotive. “I am excited about the experience Lori has brought to VinSolutions, and I am certain her ongoing commitment to customers and employees will enable her to lead our business forward.”

Along with Wittman’s appointment to the general manager position, Sean Stapleton has assumed an expanded role at VinSolutions. He now serves as vice president of sales and marketing.

“Sean has had tremendous success growing the VinSolutions business and building strong relationships with our dealer customers,” Jezek continued. “Adding responsibility for marketing is a natural extension, giving him the opportunity to translate insights from the marketplace into marketing campaigns that will truly resonate with potential customers.”

Brian Skutta, who served as vice president and general manager of VinSolutions since 2012, stepped down to pursue another opportunity.

“Brian laid a solid foundation for taking the business to the next level,” Jezek said. “We appreciate his contributions and wish him well.” 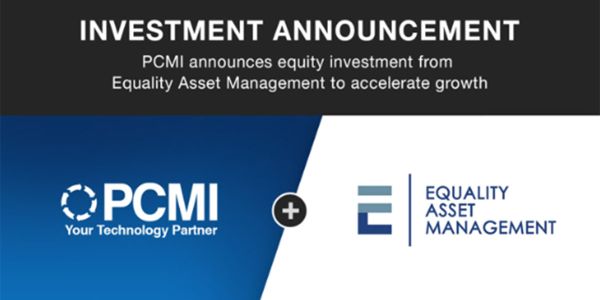 Online auto retailing is here, it’s vital, and it’s valuable — This expansion has to include evolution in the online F&I presentation to ensure the full scope of revenue opportunity is being captured.