As 2019 is unfolding, we are frequently finding compliance issues around what the industry knows as payment packing. We call it inconsistent payment quotes. Whatever its name, it’s a bad practice that must be attacked and eradicated.

During the late ’90s, dealers and F&I product providers in the Pacific Northwest were attacked with deceptive sales practices allegations by state attorneys general, one of whom coined the term “payment packing.” NAAG — an appropriate acronym for the National Association of Attorneys General — published a resolution declaring it a deceptive sales practice to be pursued under each state’s fraud statutes.

While this list is not exhaustive, here are some of the more common payment-packing scenarios:

• The number of days to first payment exceeds 45 days.

• The number of payments per year is less than 12.

• An undisclosed short term is used.

• A payment range is quoted in excess of $5 when using edesking software. (Most variables are accounted for to calculate the out-the-door number.)

• The sales tax is artificially inflated to increase the out-the-door number.

• The first pencil is quoted before the bureau is pulled, there is no approval and no exception noted, and the quote uses a rate other than the dealer’s default rate.

• Any pencil is quoted after the bureau is pulled, with no approval and no exception noted, and the quote uses a rate other than the dealer’s matrix rate.

• Any pencil is quoted after an approval is obtained and the quote uses a rate higher than the buy rate on the approval plus the maximum dealer markup allowed.

• Any pencil is quoted with a payment that includes undisclosed F&I products.

• Any pencil is quoted with a rate that exceeds state max.

Establishing a compliant desking process must resolve potential desking issues. A dealer is well-served to establish a desking policy which defines the accepted process and obtains every sales manager’s acknowledgement and agreement to abide by the policy.

In Part Two of our series on “When Sales Is to Blame for Noncompliance,” we discussed the evolution of the desking process, shared a sample rate matrix, and described a compliant process for pulled bureaus. In Part Three, we continued with two additional possible outcomes — bureau not yet pulled and approval in hand — and an auditing process for all deals.

A third condition present may be that the customer has been submitted to a finance source and approved. The timestamp on the desking worksheet will be after the timestamp of the approval, which documents for the dealer’s defense that the exception to policy was due to more information than the standard transaction.

Some of the acceptable exceptions to policy include the customer who walks in with a pre-approval that the dealer intends to accept, or states that she has been approved by her credit union at 3.0%. These are the acceptable exceptions to using the rate matrix or the average rate. The defending point is the contemporaneous documentation on the worksheet: “Quoted at customer rate of 3.0%.”

Using this methodology shows that the dealer has a process and starts the defense against charges of payment packing.

Is Your Salesperson Running a CRO?

Entrepreneurial salespeople are the rock stars of auto retail, but if their side hustle is a credit repair organization, they are creating a major liability for the dealership. 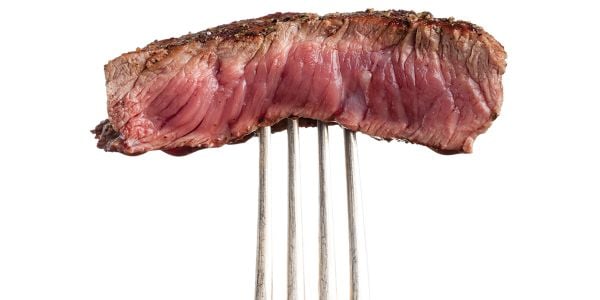 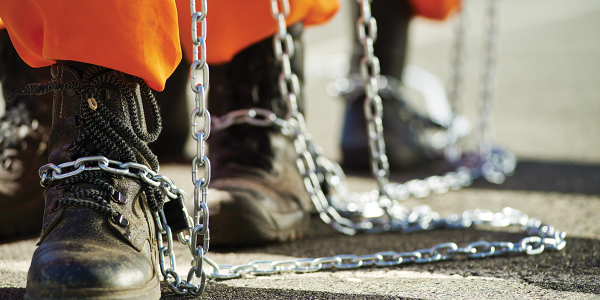 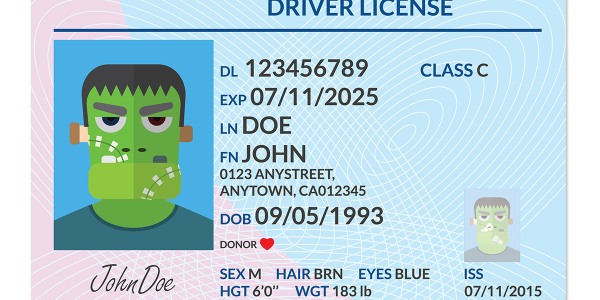 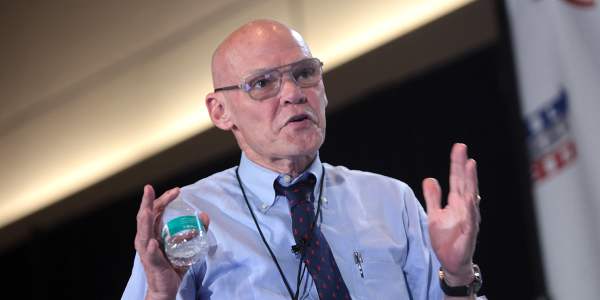 A dealership’s Red Flags process is a clear indicator of how its overall compliance quotient stacks up against stores that never let a notification go by. 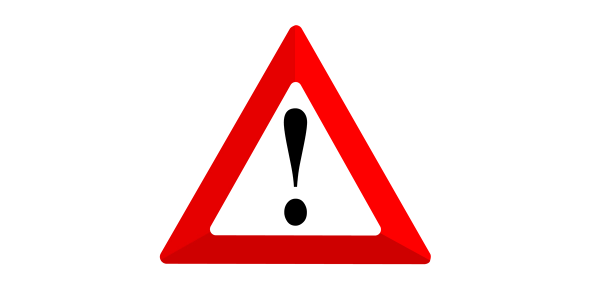 4 F&I Scenarios That Can Lead to Bank Fraud 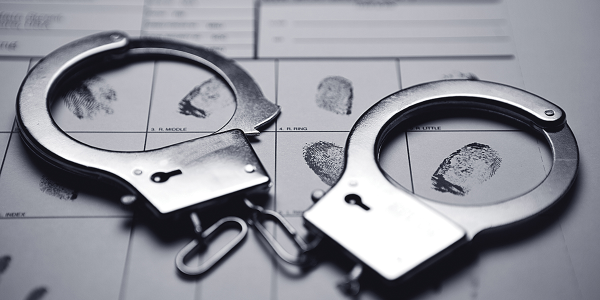 Expert lists four all-too-common situations in which failing to understand underwriting guidelines or falsifying required stips — by dealership or finance source personnel — can constitute not just noncompliance but outright fraud. 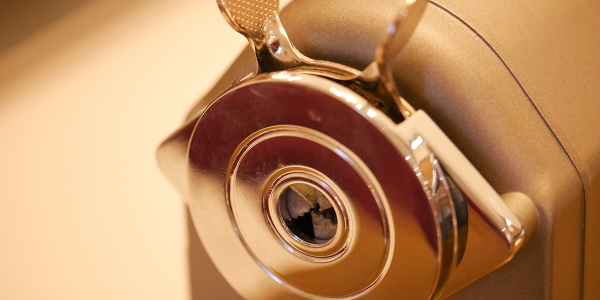 When Sales Is to Blame for Noncompliance: Part 2 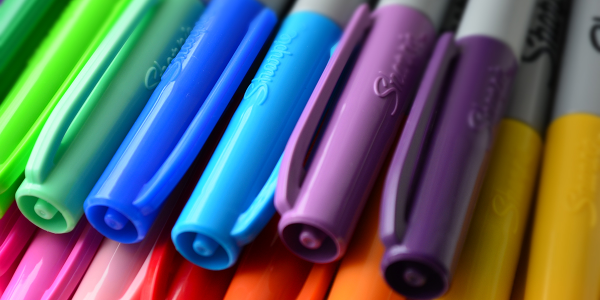 Compliance guru urges dealer and F&I directors to take a hard look at the desk, where outdated practices and untamed pencils can lead to charges of discrimination.

When Sales Is to Blame for Noncompliance: Part 1 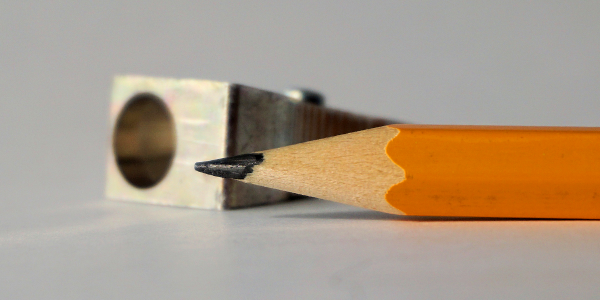 Why is it called ‘F&I compliance’ when most concerns arise in the showroom? Expert lists three common issues created by uninformed or undisciplined salespeople and sales managers.